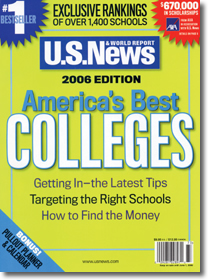 Additionally, Christendom ranked first among all Catholic national liberal arts colleges in America in the category of “least debt incurred by its graduates.” This is the sixth consecutive year that Christendom has been awarded this unique ranking.

The study revealed that the average debt incurred among the 56% of Christendom graduates who acquired student loans was $11,240.

In addition to being recognized in the category of “least debt,” US News ranked Christendom second in its tier in the area of SAT scores amongst incoming freshmen (1130-1330) and first in percentage of freshmen in the top 10% of their high school class (60%).