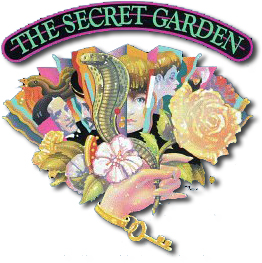 The Christendom College Players will present the Tony Award-winning Broadway musical, The Secret Garden, on November 21-23 at the Skyline High School Auditorium in Front Royal, Va.

Based on the beloved story by Frances Hodgson Burnett, the Players production will be directed by Christendom alumnus Michael Powell and produced by English professor Patrick Keats.

Set in 1906, the musical tells the story of a young English girl named Mary.  When her parents die in a cholera outbreak in colonial India, Mary is forced to move to England and live with her estranged Uncle Archibald and her invalid cousin. There she discovers a hidden garden that has fallen into disrepair. Mary bravely overcomes many obstacles and, with the help of a young gardener, brings the garden back to life, as well as new life to her cousin and uncle.