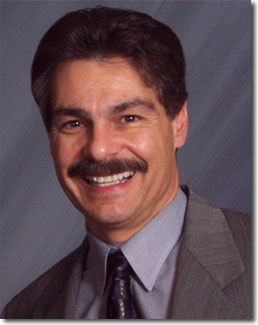 Clinical psychologist and acclaimed public speaker Dr. Ray Guarendi will give an address entitled “Why Be Catholic” to the students and faculty of Christendom College on Monday, November 8, 2010, at 6:00 p.m.

Dr. Guarendi, a father of 10, is host for the radio show The Doctor Is In, which is featured on Ave Maria and EWTN Radio.

He has written several books, including Discipline That Lasts a Lifetime,You’re a Better Parent Than You Think!, now in its twenty-fifth printing,Back to the Family, and his newest book, Good Discipline, Great Teens.

For more information on Dr. Guarendi or to watch a sample talk, visit his site, www.drray.com.

The talk will be held in the St. Lawrence Commons and is open to the public. A reception will follow the talk in the Commons.