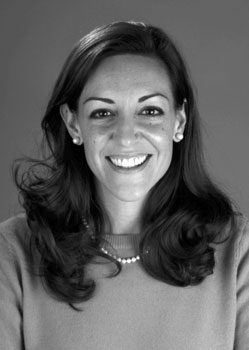 Author and Professor Dr. Susan Hanssen will deliver a lecture entitled “Henry Adams on the Sanity or Suicide of America” to the students and faculty of Christendom College at 4 p.m. in St. Kilian’s Café on February 27. This lecture will be part of the college’s Faith & Reason Lecture Series.

Hanssen is an associate professor of history at the University of Dallas where she teaches British and American history and Western civilization as part of the university’s liberal arts core curriculum. She received her doctorate from Rice University in Houston, Texas.

She has published on the development of the idea of “the English-speaking peoples” during the two World Wars, including “G. K. Chesterton and British national identity in World War I” in The Human Tradition in Modern Britain and “Dumb Ox at the Crossroads of English Catholicism: G. K. Chesterton, Newman, and Pascendi” in the Renascence Quarterly. She was the 2010-2011 Garwood Fellow at the James Madison Program in American Ideals and Institutions at Princeton University, where she prepared her forthcoming book on The Education of Henry Adams and the role of education in maintaining cultural identity in America.