Christendom College recently concluded its 16th year of hosting its wildly popular Experience Christendom Summer Program for rising high school seniors. As usual, the 179 students who participated in the four one-week sessions found their time at the college to be life-changing.

“The ultimate combination of faith, learning, and fun,” said Benjamin Marsh of Orange, Va., when asked to describe the Experience Christendom Summer Program (ECSP). “I enjoyed every second of it.”

Last year, the participants rated their satisfaction with the program a whopping 4.68 out of 5. This year, most of the students said that it was one of the best weeks of their lives, with the average rating of 4.78—beating out last year’s ratings.

“I believe that the success of the program can be attributed to a number of things,” says VP for Enrollment Tom McFadden, who has been in charge of the summer programs for the past 10 years. “The first is that our Catholic liberal arts education is second to none, and the students love to learn from our beloved faculty. They are blown away by the depth of knowledge that our professors have. Secondly, the personal attention that the students receive from the counselors, staff, and faculty is just not found anywhere else.”

Since it began in 1999, over 1600 students have attended the ECSP, with 32% of the attendees eventually choosing Christendom as their school of choice. Approximately 40% of the college’s current student body has been to a program, and 65% of the incoming freshmen are alumni of the summer programs.

During the program, participants encounter the liberal arts at its best in the classroom; Catholic culture through fun activities and liturgical devotions; true friendships through the welcoming community; and the beauty of God’s creation in the Shenandoah Valley.

“The academic level of the school is beyond anything one could expect from most colleges, even some Ivy League schools,” said Robert Gasperson of Swansboro, N.C., who attended the program this summer. “Not only that, but the professors did an excellent job of making the topics interesting and enjoyable.”

Lisa Foos of Woodbridge, Va., found herself engaged and eager to learn more.

“I didn’t realize how much there is to learn and how little we know, until going to the classes during the program,” she said.

For Foos, not only the classes, but also the cultural and spiritual opportunities made her week at Christendom one of the best in her life.

“Being able to attend Mass everyday was such a blessing,” Foos said. ” It helped me to remember God more often and to know that this is a truly Catholic school, teaching the Truth and keeping God a part of the lives of the students.”

Courtney Hahn of Waukesha, Wis., had never been to Eucharistic Adoration before, but after experiencing it at the ECSP, she wanted to go everyday.

“Being at the summer program made me feel like I was even closer to Christ,” she said. “I don’t have a favorite part because every single second of that summer program was incredible. It was sincerely the best week of my life.”

With such rave reviews, it is no surprise that the college is planning to add two more one-week sessions to its usual four sessions next summer. Visit christendom.edu/experience this fall for program dates and registration. 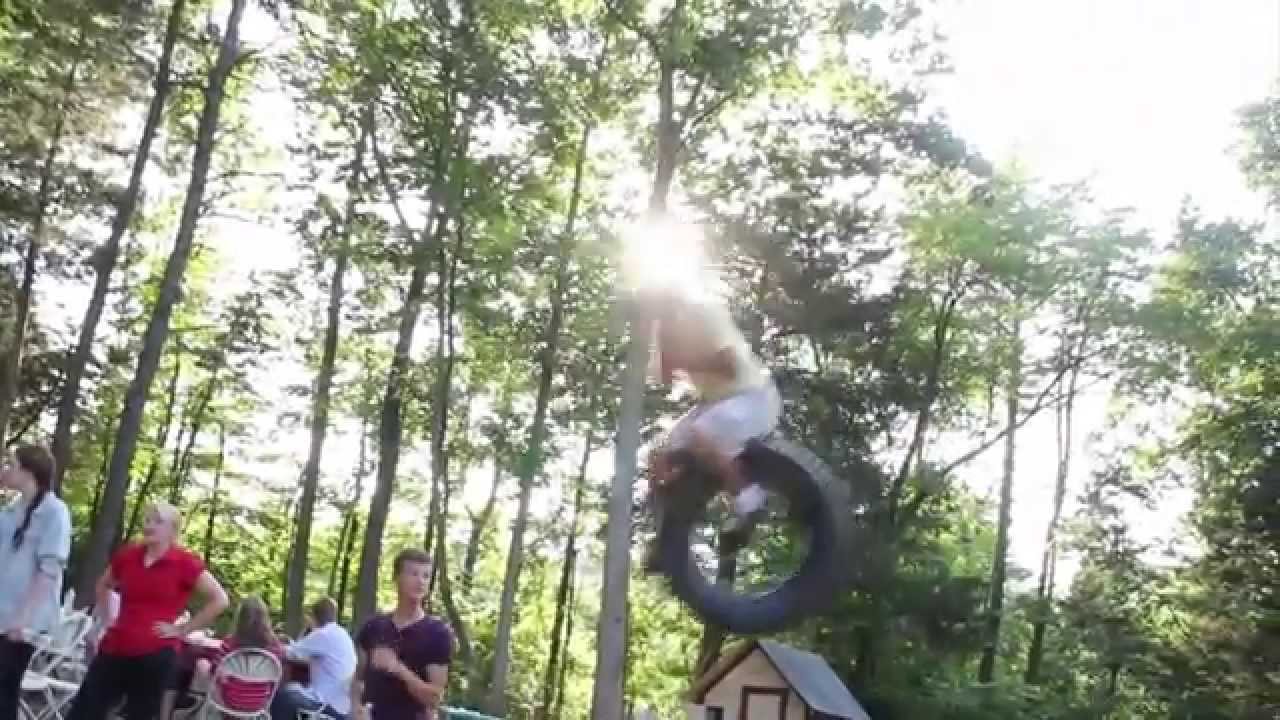