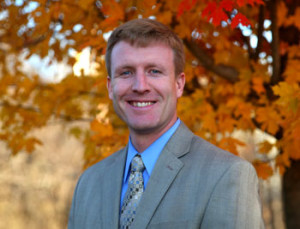 “Dr. Dorman did much for the college during his six years of service, so thank you for everything, Jesse,” said college president Dr. Timothy O’Donnell in an address to the student body last month. “The role of dean of student life can often be a difficult, thankless position. Thank you, Coach, for stepping up to help the college — it is a wonderful service to Christendom.”

As dean of students, Vander Woude is in charge of aiding student formation on campus and abroad, directing the Student Life staff both at Christendom and at the college’s campus in Rome as well.

Vander Woude is a 2002 graduate of Christendom. After leaving the college to work in golf course and business management, he returned in 2007 when he took over the role of athletic director from his late father, Thomas S. Vander Woude. During his time as athletic director, Vander Woude coached both men’s soccer and basketball teams, and was instrumental in the construction of the recently opened Crusader Athletic Fields on campus.