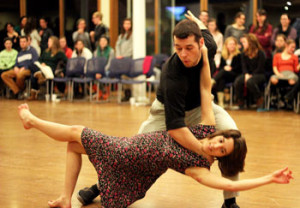 Christendom’s liberal arts education does not offer degrees in the performing arts, yet, many students come to the college with outstanding skills in the areas of dancing, singing, theatre, and performance arts.  As a result, the college offers many opportunities for its students to use their natural abilities in these areas to benefit the entire college community. One such opportunity is the annual swing and waltz competition.

This year’s competition was held on Saturday, February 21, in the St. Lawrence Commons on Christendom’s Front Royal, Va., campus.  Students chose their partners, picked their songs, choreographed their dances, and practiced all week prior to the event.  The result was an incredible evening of outstanding performances.

The waltz competition was held first, with six couples competing.  After the first round of dancing, three couples came out on top: Kieran O’Donnell and Maddy August, Charlie McKenna and Maria McFadden, and Dominic Mann and Haley Ambreit-Quepons — all freshmen.  The three top couples then danced their individual dances where McKenna and McFadden came in first, with O’Donnell and August second, and Mann and Ambreit-Quepons receiving third place. 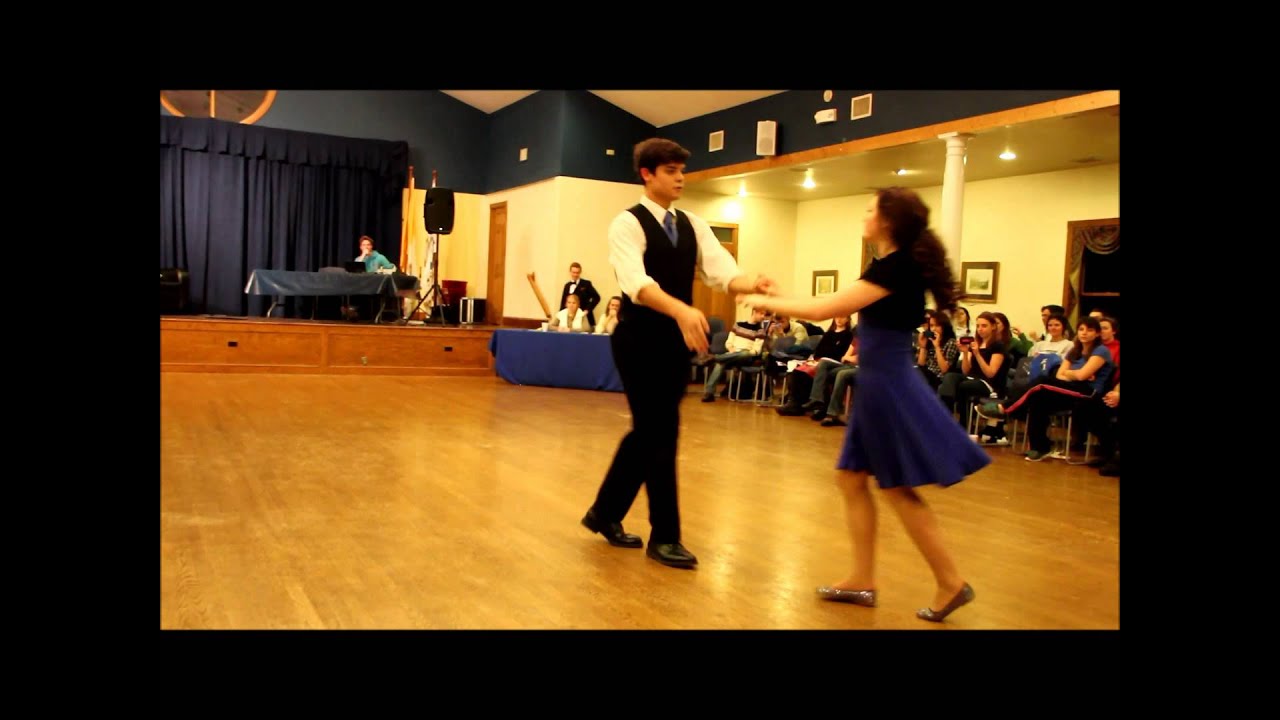 The swing dance competition saw 9 couples dancing, brining lots of energy to the dance floor. Luke Williams and Sarah Padgett, Michael Mazzara and Peggy Daly, and Brendan Williamson and Josie Ostrowski came out on top after the first round of dancing. The individual dances wowed the audience, with Mazzara and Daly swinging their way to the top to Michael Buble’s version of “Crazy Little Thing Called Love.” Williamson and Ostrowski came in second, with Williams and Padgett getting third. 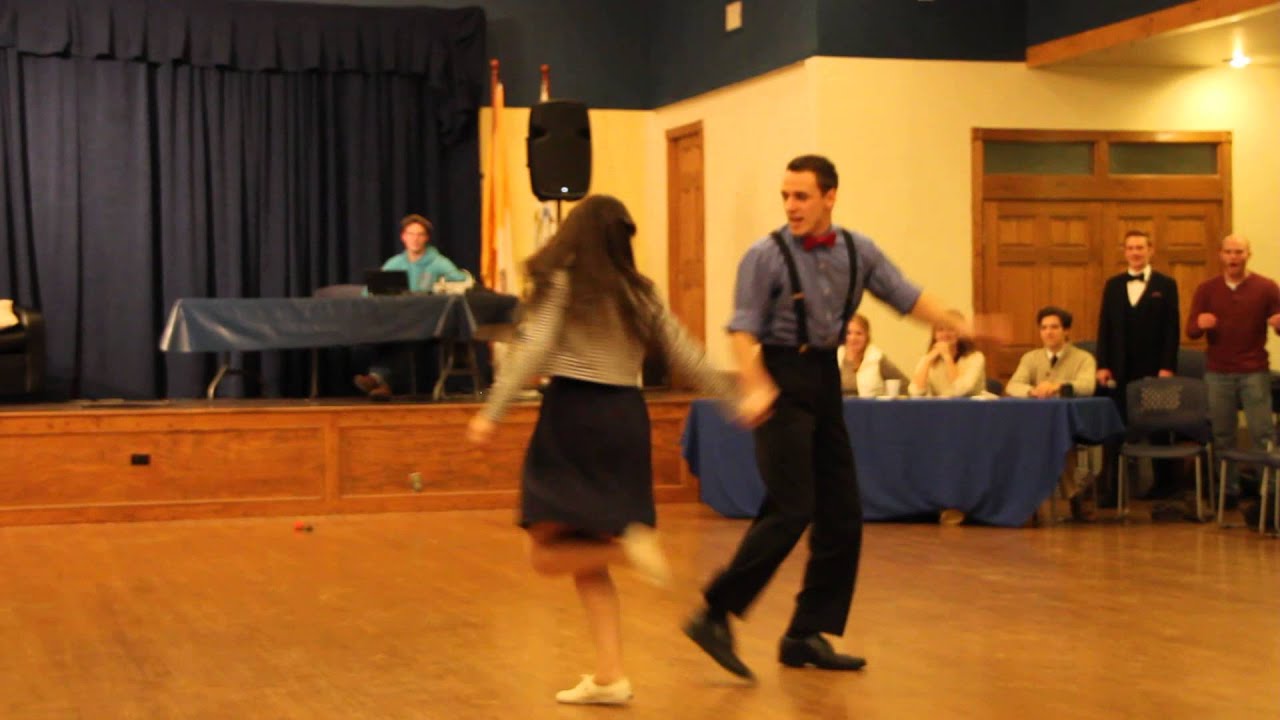 Swing dancing is a very popular activity at Christendom amongst its students, while the waltz and other forms of ballroom dancing are gaining in popularity. Students are also very talented in the areas of Irish and Scottish dance, as well as ballet and modern. Opportunities to express their talents are numerous, and students are highly encouraged to offer their gifts and talents to the college community whenever possible.