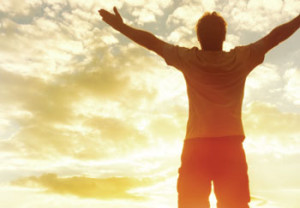 As more and more Catholic colleges in the United States accept federal funding, and the dangers of government intrusion that come with it, Christendom College remains committed to its position as the first, and one of the few, Catholic colleges to stay free from federal funding. In order to keep that noble aim alive, the college recently launched the “Freedom Fund” — a means to continue providing federal-free financial aid to the student body.

Christendom has rejected federal funding since its founding in 1977, at the behest of late founder Dr. Warren Carroll. For the college, accepting federal funding would open the door to massive government intrusion, such as making it subject to Title IX mandates, which include policies that run against Catholic teachings. Federal funding also requires costly administrative structures that increase education costs and degrade the quality of student services.

By keeping free from government intrusion, the college is able to promote and practice the Catholic Faith without qualification, and students can be taught the fullness of Truth, in complete accord with the Magisterium of the Catholic Church, rather than a watered-down version of it, often seen at other colleges. 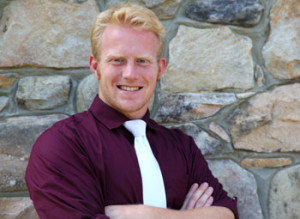 The freedom Christendom enjoys allows the students, faculty, and staff to thrive both on campus and off. Sophomore Daniel Snyman recognized this unique quality upon visiting the college after high school, ultimately falling in love with the school and the people at it.

“The standards are high because the truth is proclaimed here. It’s not easy, but since being at Christendom, I’ve been transformed. I’ve felt challenged to become a better, virtuous, disciplined man, and you are provided all the faculties and resources here to do it. I’ve received a true gift and desire to take what I’ve experiences here beyond the campus,” says Snyman.

Staying free from federal funding is a bold move by Christendom that only a handful of other colleges in the country emulate. With the cost rising each year, the “Freedom Fund” hopes to generate awareness among the friends of the college in order to help its students remain free from government entanglement.

To learn more about this unique program, and to give money to the “Freedom Fund” to allow  young Catholic students the opportunity to attend Christendom College and be free to thrive, please visit christendom.edu/freedom.