Christendom College welcomed presidents of Catholic colleges and universities from across America to its Front Royal, Virginia, campus for the latest Ex Corde Ecclesiae Presidents Roundtable over the weekend of February 18-19. The presidents spent their time together examining the challenges and opportunities facing Catholic institutions of higher education today, giving them the opportunity to reflect and assist one another in strengthening the Catholic identity of their respective institutions.

”It was a great joy and inspiration to be with men and women who as presidents of their universities have embraced the vision of Ex Corde Ecclesiae,” says College President Dr. Timothy O’Donnell. “We all were strengthened by prayers and conversation to continue striving for excellence and fidelity in service to Christ and His Church and our society.”

The presidents held meetings together on Christendom’s campus, conversing and showing mutual support for each other concerning challenges and problems relating to the leadership of their institutions

Initiated by Christendom president Dr. Timothy O’Donnell, the Ex Corde Ecclesiae Roundtable is a private association of presidents of Catholic universities, colleges, and institutes, who have embraced the vision of Catholic higher education as presented in the Apostolic Constitution Ex Corde Ecclesiae of Pope Saint John Paul II and developed by Pope Benedict XVI.

As a special guest, Archbishop Salvatore Cordileone of the Archdiocese of San Francisco personally opened the Roundtable with a spiritual reflection, bringing an atmosphere of prayer to the meetings while also giving the presidents the opportunity for spiritual renewal as well.

Archbishop Salvatore Cordileone of the Archdiocese of San Francisco personally opened the Roundtable with a spiritual reflection and also celebrated Mass in the college’s Christ the King Chapel.

During their private meetings, the presidents conversed and showed mutual support for each other concerning challenges and problems relating to the leadership of their institutions. These discussions focused on topics ranging from student life, the role of faculty at institutions, to the Church’s mission to evangelize.

The Ex Corde Ecclesiae Presidents Roundtable normally meets every two years, promoting fellowship and cooperation among presidents to strengthen the Catholic identity of their schools as articulated by the Magisterium of the Catholic Church. 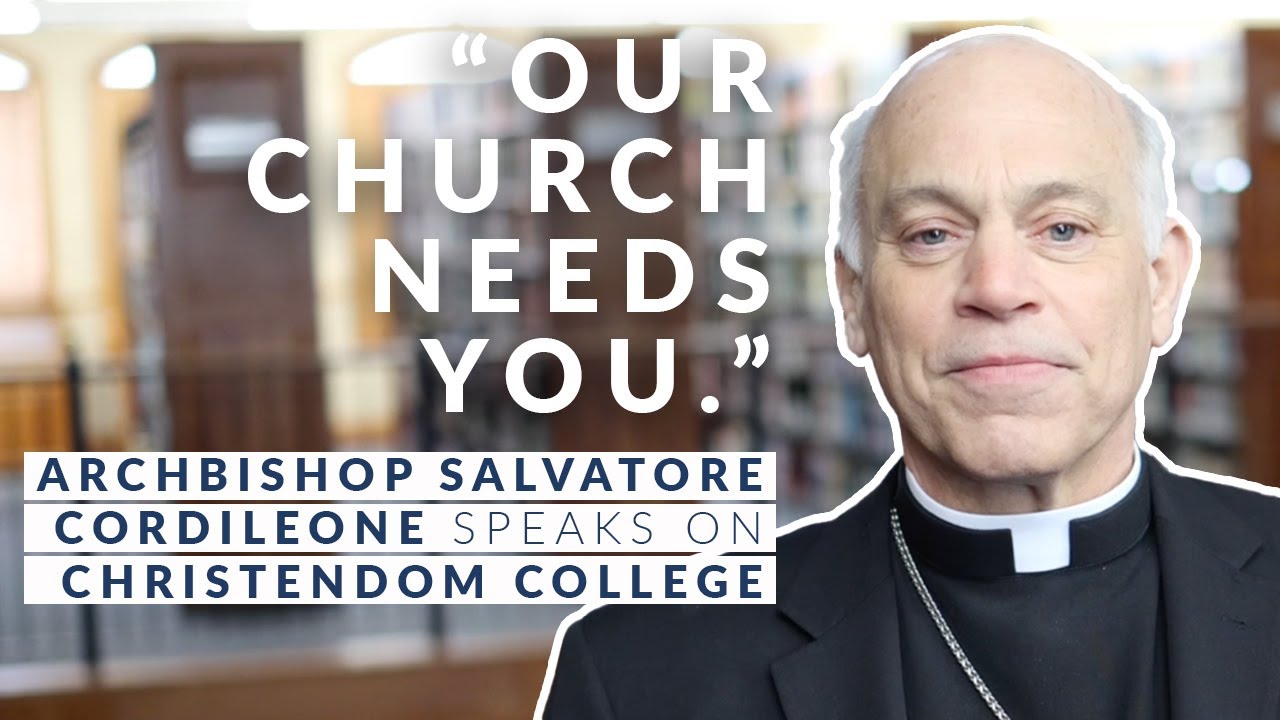