Pro-life advocate and author of the best-selling book Unplanned Abby Johnson delivered an address at Christendom College on Monday, March 28, encouraging the college’s students to take an even greater role in the pro-life movement during this critical moment in America’s history. Johnson spoke directly about the Jackson v. Dobbs case during her address, touching upon what could happen if Roe v. Wade is overturned this year and also on what Christendom students can do to help change the world post-graduation.

“You see today’s world and say that you want to fix it and be the change in the world,” said Johnson, a former Planned Parenthood director who is now a leader in the pro-life movement. “The enemy will use and abuse your compassion. In my personal experience, sin slips into your life one tiny compromise, one lie, one rationalization at a time. I helped to facilitate over 22,000 abortions [at Planned Parenthood] and those decisions didn’t happen overnight. You don’t want my story. You don’t want this regret. The story you want is that you stayed close to Christ and that you always turned your life around. That’s the good news about God.”

Johnson, a frequent television gust and the founder of “And Then There Were None,” a ministry designed to assist abortion clinic workers in transitioning out of the industry, began her talk by speaking about the Jackson v. Dobbs case and answering the question: what happens if Roe v. Wade does go away this year? According to Johnson, the abortion issue would turn to a state-by-state battle.

Previously, the advocates for Roe v. Wade argued their case on a right to privacy and now they are arguing it on the right to liberty and freedom — which is not the reason it was first allowed, according to Johnson. During the oral arguments of Jackson v. Dobbs, the lawyers did a poor job trying to say that abortion was a constitutional right that needed protection, which gave Johnson hope for the future overturning of Roe v. Wade.

Johnson spoke directly on what Christendom students can do to help change the world post-graduation.

After guiding students through the complexities of what this would look like, Johnson spoke on the spiritual aspects of what is at stake.

As to how this moment came about, Johnson struck a hopeful tone, specifically pointing to the efforts of the current generation in the pro-life movement. Previously, abortion advocates were sure that Roe v. Wade was not going anywhere, according to Johnson. But, thanks to the hard work of so many, and especially the growing return to seeing a baby as an actual baby in the current generation, the tide is finally turning. 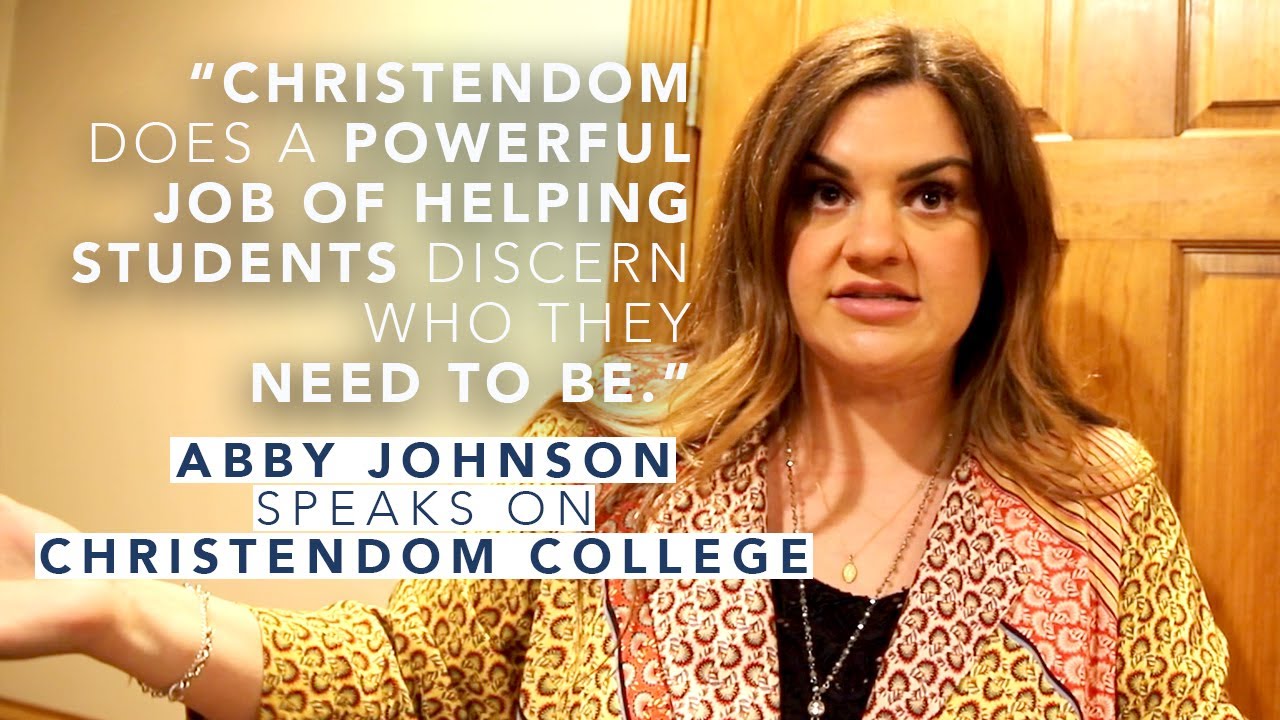 “My generation is trying to regress science, trying to suggest that the heartbeat you clearly hear on an ultrasound is not a heartbeat,” related Johnson. “Your generation has had an incredible influence in the current culture [on the other hand]. The decisions about future generations will be in your hands.”

Johnson provided practical advice to Christendom students on how to become more proactive in the pro-life movement to close her talk.

“Right now, more than half of abortion decisions are made not in a clinic but at home. This is a reality, and we must get creative as a result,” said Johnson. “I always encourage young people to actively seek out women in crisis pregnancies. Right now, so many women will post about their pregnancies [on social media] and say they are planning to have an abortion. Find these posts that they share and reach out to them, tell them that there are means to help them financially in having the baby. 75% of abortions are done because of financial difficulties. We can help them with rent, caring for the child, whatever they need. So go out, find these women, and help give them another option.”

Finally, Johnson called upon men in the room to be leaders in the future of the pro-life movement.

“Women are longing for their men and husbands to be spiritual leaders in the home and our country is longing for men to lead,” concluded Johnson. “I encourage every man in this room to be the leader, the protector, and the man that God has called you to be.”

Watch the video below to see Johnson’s talk in full. 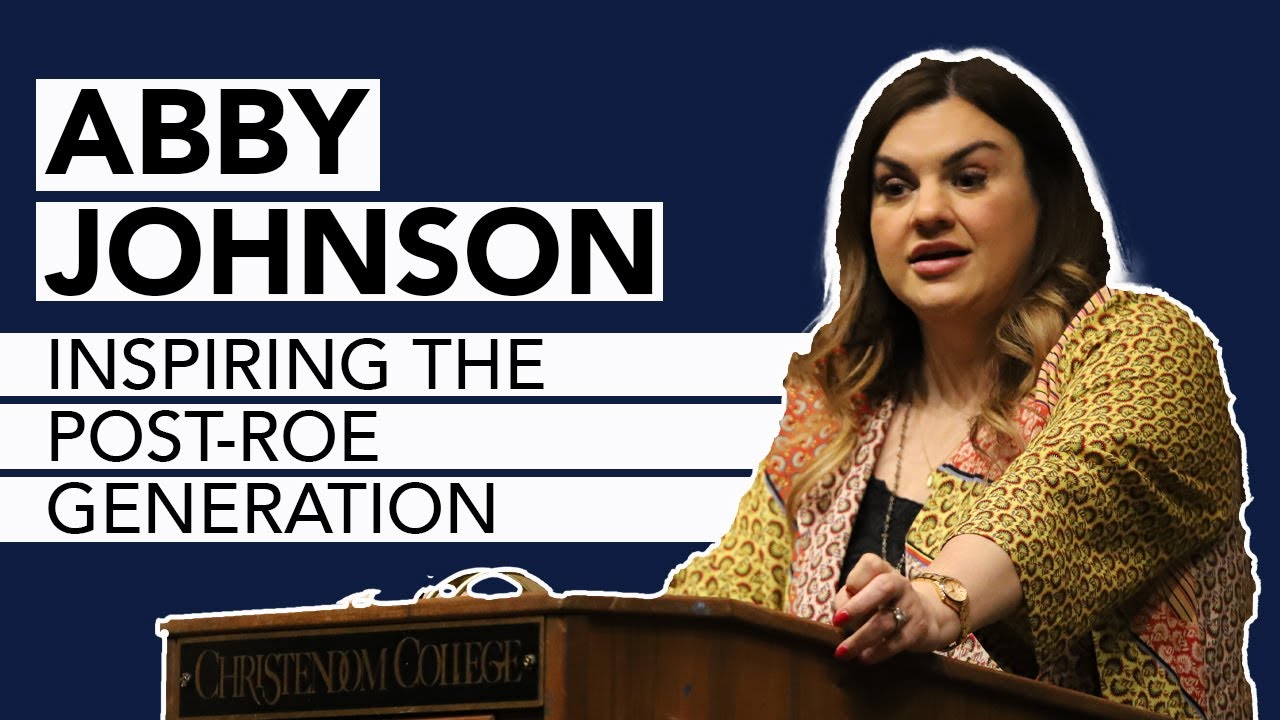 Contributed to by Ashlianna Kreiner (’22).