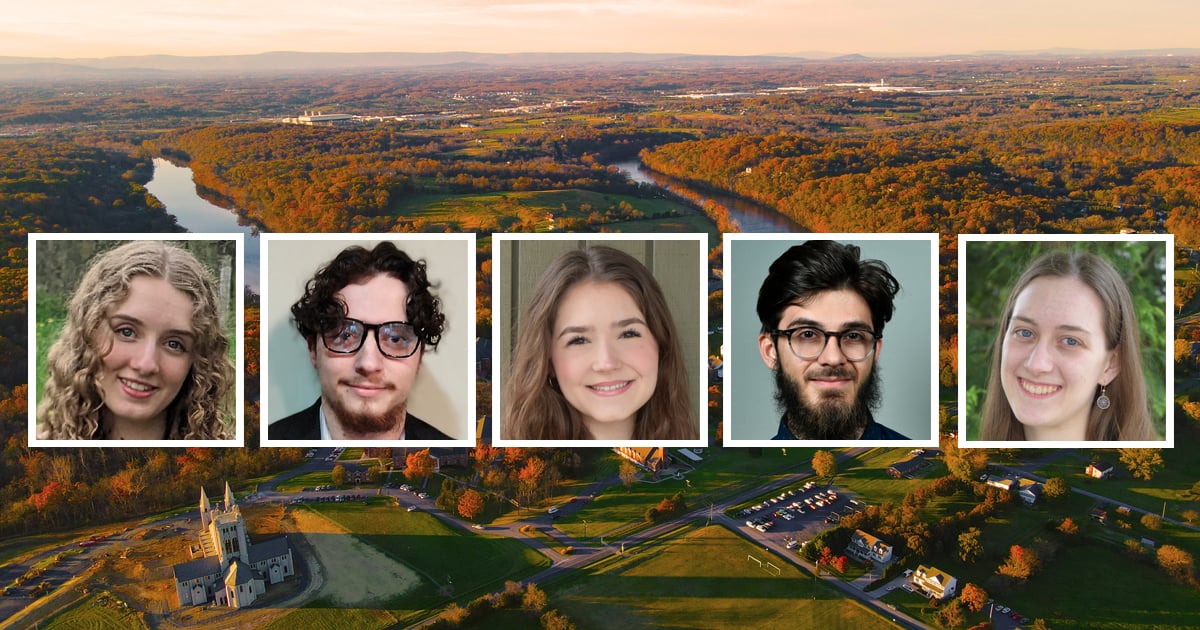 National Merit Scholarship Finalists can attend nearly any school in the nation. With their sterling test scores, academic achievements, and more, this select group of students represent the best in the nation, raising the question: what school will challenge these students the most and help them fulfill their potential? For finalists Madeleine Hain, Maria Gjolberg, Jacob Karimpour, Elizabeth Scott, and Joseph Thornberry, Christendom College was the answer to that question, where they will aim to learn the truth, live the faith, and thrive as Catholics this fall.

Christendom awards up to five full-tuition scholarships to National Merit Scholarship Finalists each year, rewarding these top-notch students for their persistence in their academic studies. This year marks the first time that the college has given out all five scholarships, setting a new record for the school — a testament to the academic prowess of the incoming Class of 2026. 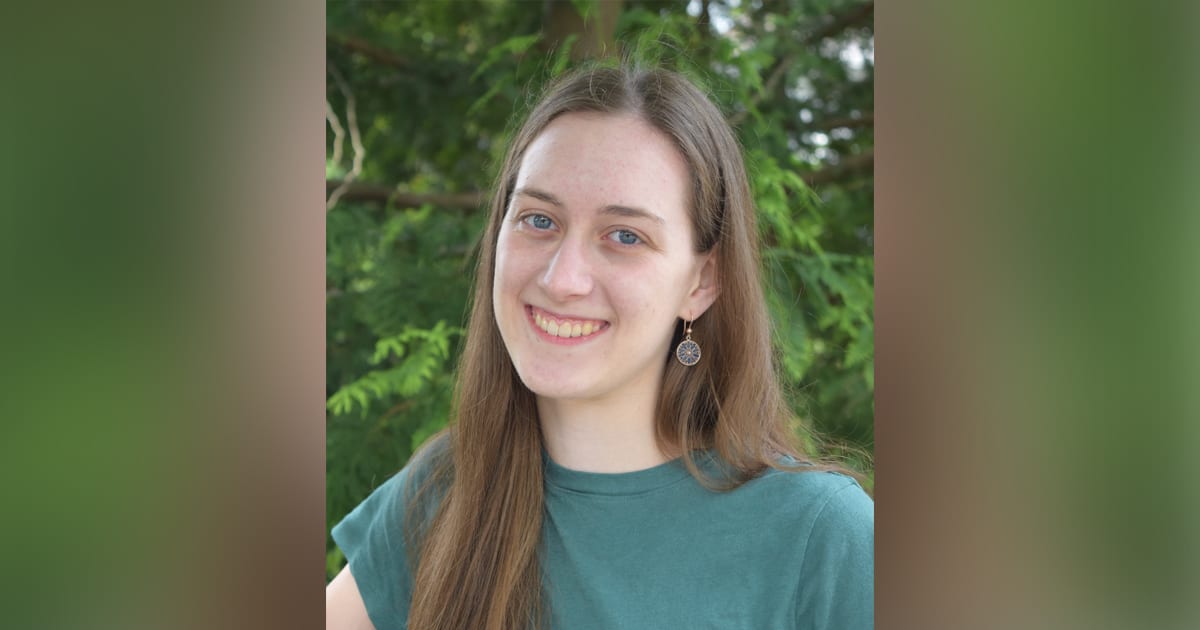 Each finalist chose Christendom for a variety of reasons. In the case of Madeleine Hain, she wanted to study and grow in an environment that would foster her faith, not suppress it. Hailing from Providence, Rhode Island, Hain learned about Christendom at a young age, with both her parents going to Christendom and her grandfather, Dr. Douglas Flippen, serving as a teacher at the school. That knowledge of the school, combined with her desire to not lose her Catholic faith in college, made Christendom an easy choice.

“I wanted a college which would challenge me to think deeply and critically,” says Hain, whose perfect PSAT score in 2021 helped earn her National Merit Finalist status earlier this year. “A liberal arts education is important to me because it does just that, it directs me toward important, and sometimes ancient, texts with ideas and opinions worth discussing. I wanted both a Catholic and a liberal arts education because students can then discuss texts in the context of Catholicism and its history.” 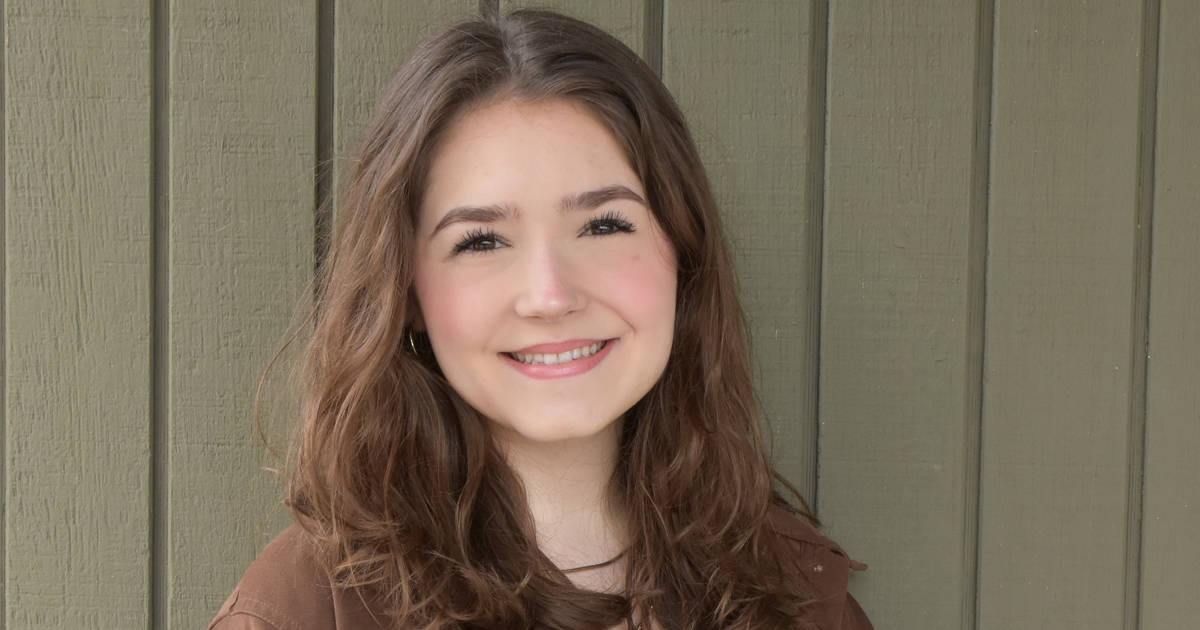 Maria Gjolberg, who currently lives in West Virginia, was homeschooled through Mother of Divine Grace School and wanted a similar Catholic education in her college years. After seeing the effect of Christendom on her two older sisters, Mercy ‘19 and Hannah ‘23, and after attending the Best Week Ever high school summer program, Gjolberg was left with no doubt that she would thrive at the college.

“Through this education, I will not only be strengthened in my faith but will also be prepared to pursue any career after graduation,” says Gjolberg. “Rather than focusing on a set career from day one, I can learn, grow, and mature while studying an integrated core curriculum.  By learning how to think critically and communicate effectively, I will be better prepared for any profession.” 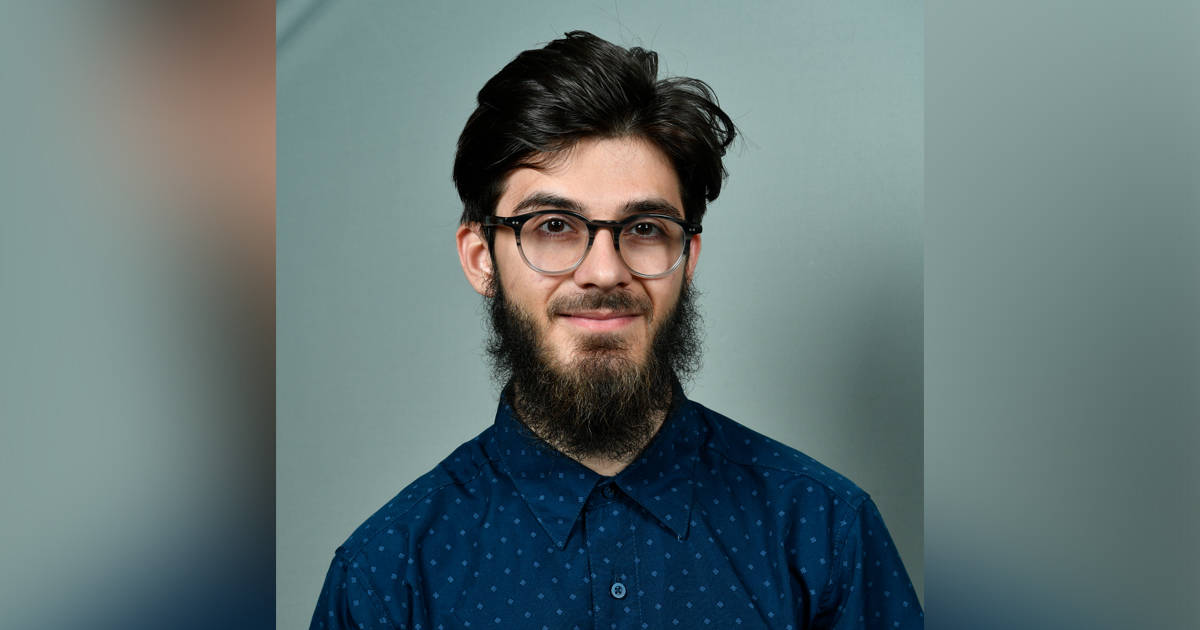 Unlike Hain and Gjolberg, Christendom was not the first choice for Jacob Karimpour. Initially, he went to a large state school, studying there for two years and battling with the secular institution. Eventually, he decided a transfer to a better school that aligned with his personal goals was necessary and began searching through the Newman Guide. He happened upon Christendom and decided its rigorous liberal arts education and vibrant spiritual life were exactly what he needed and transferred to the school.

“A Catholic Liberal Arts education opens the doors to the Western Intellectual Tradition while using the truth located within the Catholic Church as its guide,” says Karimpour, who hails from West Virginia. “After being immersed in a culture at my state school thategregiously and openly disregarded logic, basic natural truths, and true witness to the divine, it emphasized the importance of being in an educational institution whose mission is to pursue and teach the truth, both physical and metaphysical, while providing a proper program of studies.” 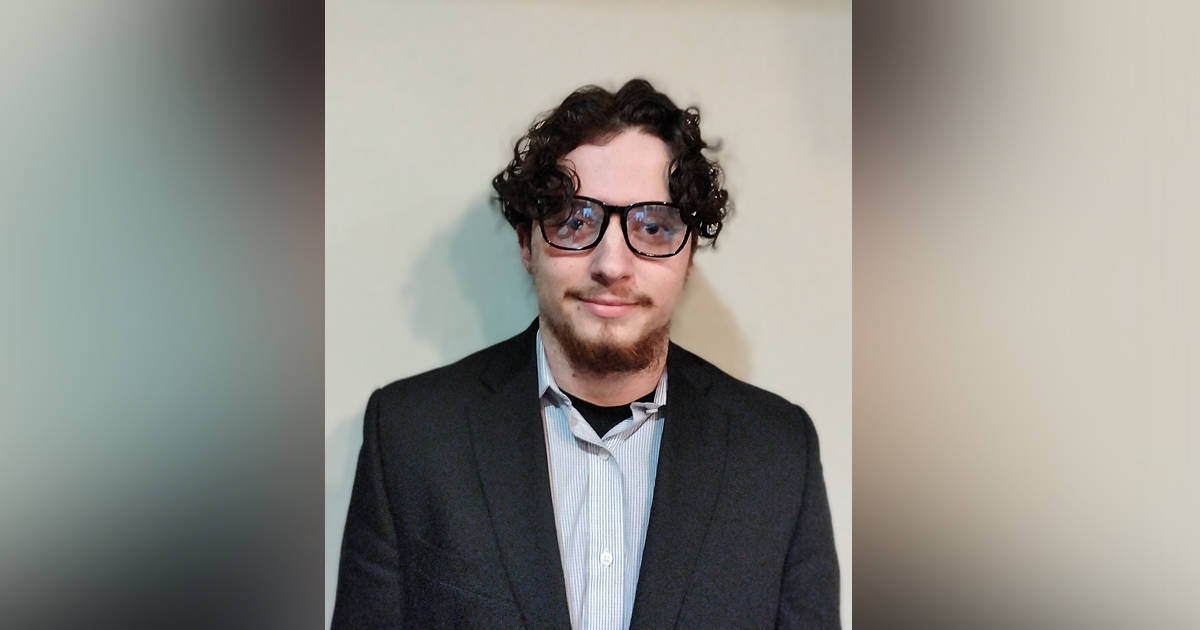 In the case of Joseph Thornberry, Christendom’s size ultimately drew him to Christendom. In contrast to state schools where he felt he would be just a number, Thornberry saw Christendom as a place where he would be able to forge friendships, learn directly one-on-one with professors, and grow in the peaceful environment offered in the Shenandoah Valley.

“Family friends first told [my family] about Christendom,” says Thornberry, who also attended the college’s Best Week Ever high school summer program. “At my visits to Christendom, I loved the relaxed aura that the students and staff emanated…it was one of the main reasons I chose this school.” 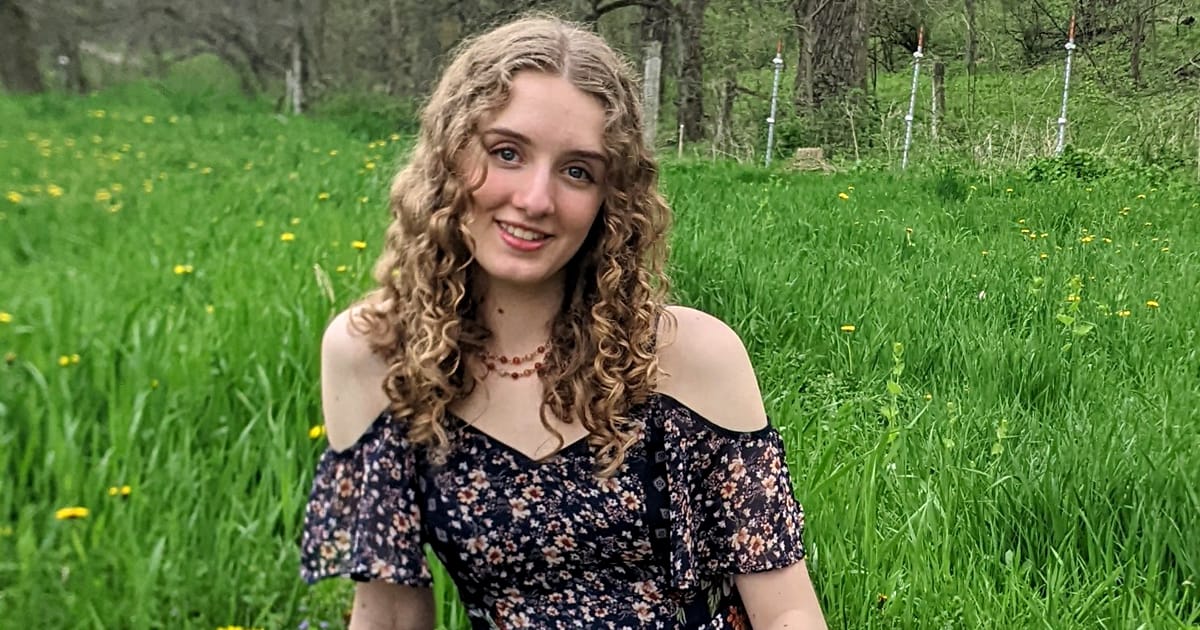 For Elizabeth Scott, Christendom is the reason she applied to become a National Merit Scholarship Finalist in the first place. Hailing from Wisconsin, Scott wanted to attend a smaller, more traditional Catholic liberal arts college, but was unsure which to ultimately attend. When she noticed that Christendom offered full-tuition scholarships to finalists, she quickly applied and was blessed to obtain one of the college’s five National Merit Finalist scholarships for the fall of 2022.

“Studying at Christendom is important to me not only because I wish to be able to think critically and communicate effectively, but also because I wish to grow in my faith and grow as a person,” says Scott. “I believe that the college will allow me the opportunity to achieve all these things.”

Becoming a National Merit Scholarship Finalist is one of the biggest academic achievements one can attain in high school. That achievement, coupled with their desire to study and grow in a Catholic environment, helped these five students be able to attend their college of choice, making their Class of 2026 that much better as a result. Each chose to attend Christendom for various reasons, but all were united in a similar goal: to attend a school where they could study the liberal arts, be strengthened in their faith, and be prepared for any career after college. The beginning of their first semester cannot come soon enough.