The Christendom Players will return to the stage this month with performances of Meredith Willson’s famed musical The Music Man. Featuring the popular songs “Seventy-Six Trombones,” “(Ya Got) Trouble,” and “Marian the Librarian,” along with elaborate choreography and more, The Music Man will be performed over the weekend of April 29-May 1 in the college’s St. Lawrence Commons.

The Music Man is one of the most popular Broadway shows in history, winning numerous Tony Awards, including Best Musical, and being adapted into multiple movie adaptations, including the 1962 hit which was nominated for Best Picture. The plot follows con man Harold Hill, who poses as a boys’ band instructor who sells band instruments and more to Midwestern townsfolk. A local librarian, Marian, sees through Harold’s con but begins to fall in love with him over the course of the musical, with Harold ultimately risking being caught to win her heart.

The theatrical production will once again be directed by alumna Elizabeth Foeckler, who also directed Murder on the Nile, My Fair Lady, Right Ho, Jeeves!, An Evening of Shakespeare, Anything Goes, and 12 Angry Men. She is joined by alumna Anne Sullivan, who is serving as co-director.

The cast, made up entirely of students, was chosen through a competitive round of auditions and callbacks. The students chosen are currently hard at work in the final weeks before the musical opens, dedicating hours practicing to make the show one for audiences to remember.

The musical will be open to the public, with tickets available at the door each night.

The Christendom Players, a student-run club, perform a play each fall and a musical each spring.  Although Christendom College does not offer a performing arts major, many students include acting as part of their extracurricular pursuits during college. The resulting showcase of talent – both musical and theatrical – draw in students across all the disciplines, resulting in rich theatrical productions each academic year.

Watch a special preview of the production below: 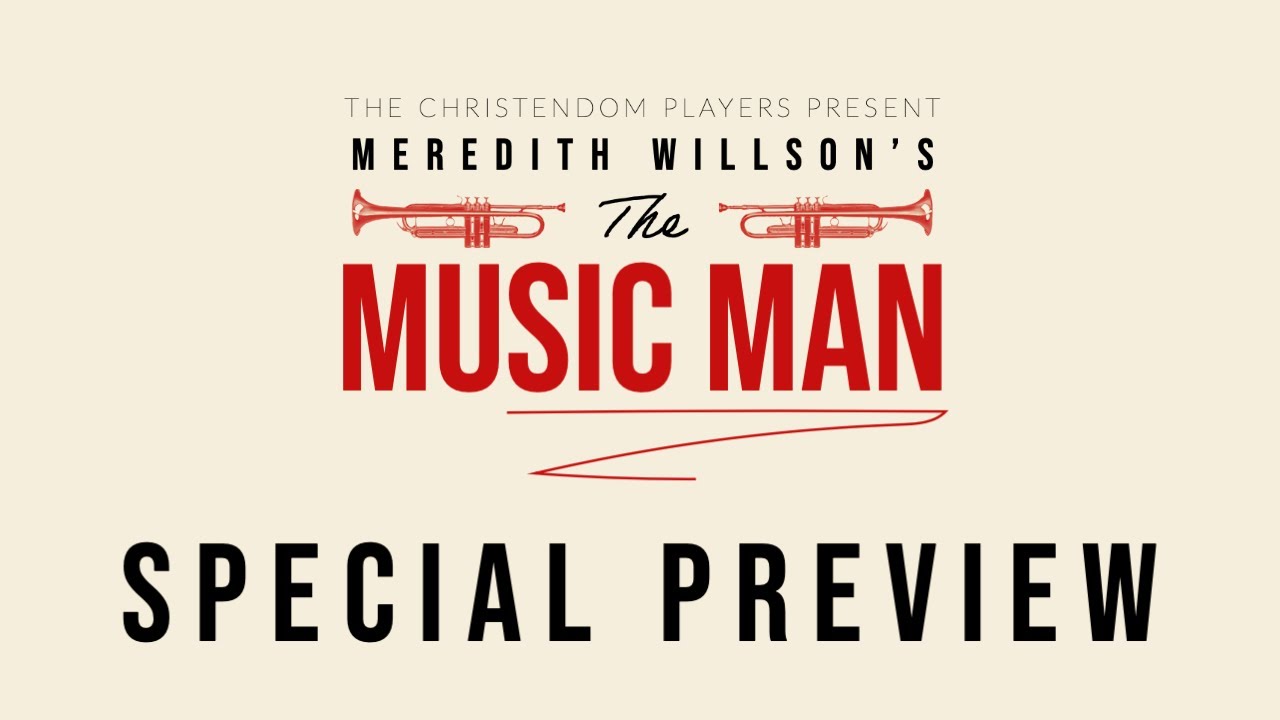