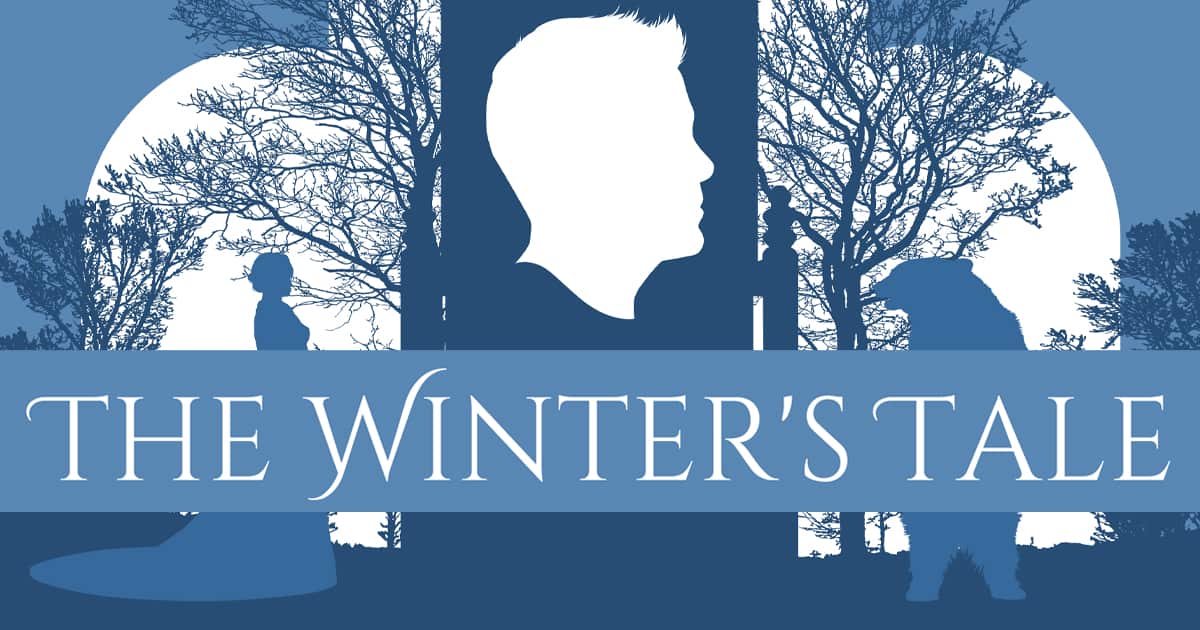 This November, the Christendom Players will return to the stage with performances of William Shakespeare’s The Winter’s Tale. The play will be performed over the weekend of November 11-13 in the college’s St. Lawrence Commons.

The play marks the latest Christendom Players production of a William Shakespeare play, following performances of Much Ado About Nothing, Twelfth Night, Hamlet, A Midsummer Night’s Dream, and The Merchant of Venice. The Winter’s Tale, which will be celebrating its four-hundredth anniversary of publication next year, is one of Shakespeare’s late romances, with the first three acts filled with psychological drama before giving way to a final two comic acts.

The theatrical production will once again be directed by alumna Elizabeth Foeckler, who also directed My Fair Lady, Right Ho, Jeeves!, An Evening of Shakespeare, Anything Goes, 12 Angry Men, Death on the Nile, and The Music Man. She is joined by alumna Anne Sullivan, who is serving as co-director.

The cast, made up entirely of students, was chosen through a competitive round of auditions and callbacks. The students chosen are already hard at work, dedicating hours practicing to make the show one for audiences to remember.

Ticket prices will be $8 dollars for adults and $5 dollars for those under 18, with all shows beginning at 8:00 p.m. EST.

The Christendom Players, a student-run club, perform a play each fall and a musical each spring.  Although Christendom College does not offer a performing arts major, many students include acting as part of their extracurricular pursuits during college. The resulting showcase of talent – both musical and theatrical – draw in students across all the disciplines, resulting in rich theatrical productions each academic year.