When we enjoy a novel, a movie, or a play, we often fall into thinking that this enjoyment is “mere” entertainment, a diversion from our workday lives, perhaps even an indulgence. We do not realize that engagement with stories can involve a form of knowledge, indeed, of truth. 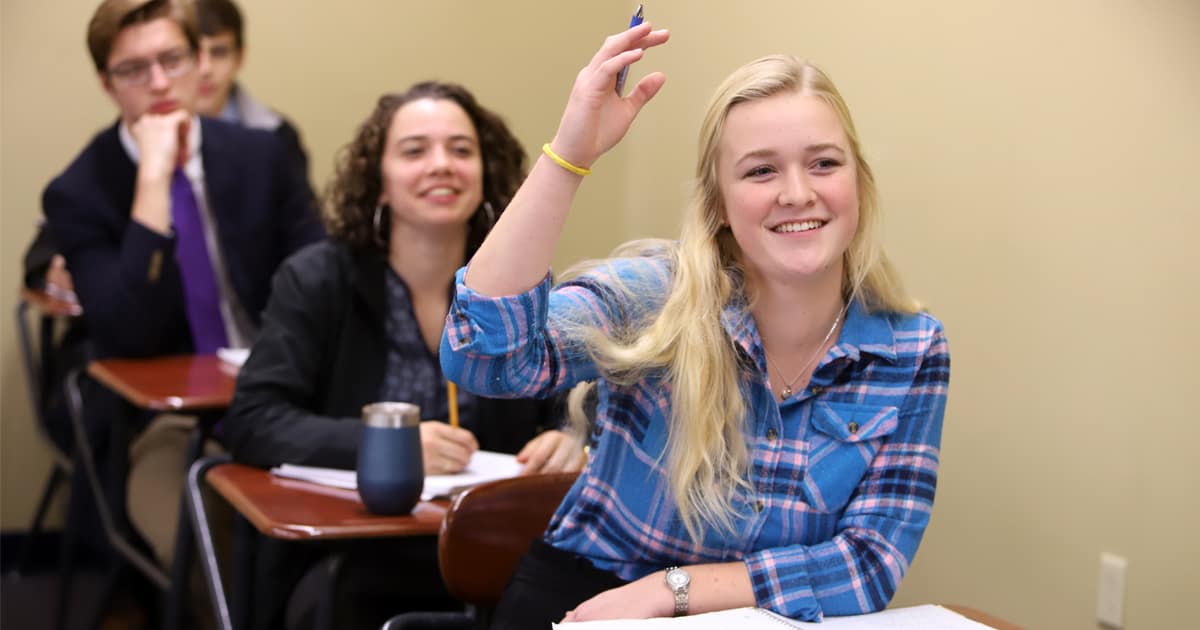 In the fall of 2019, my first semester at Christendom, I introduced a philosophy elective called Ethics & Imagination. In this course, we explore how works of art, and principally works of imaginative literature, serve as forms of real ethical knowledge. We do not turn to these literary works simply to give us examples of ethical truths. Rather, we turn to these works as embodiments of ethical truth that cannot be gained elsewhere—even from the works of the greatest philosophers. 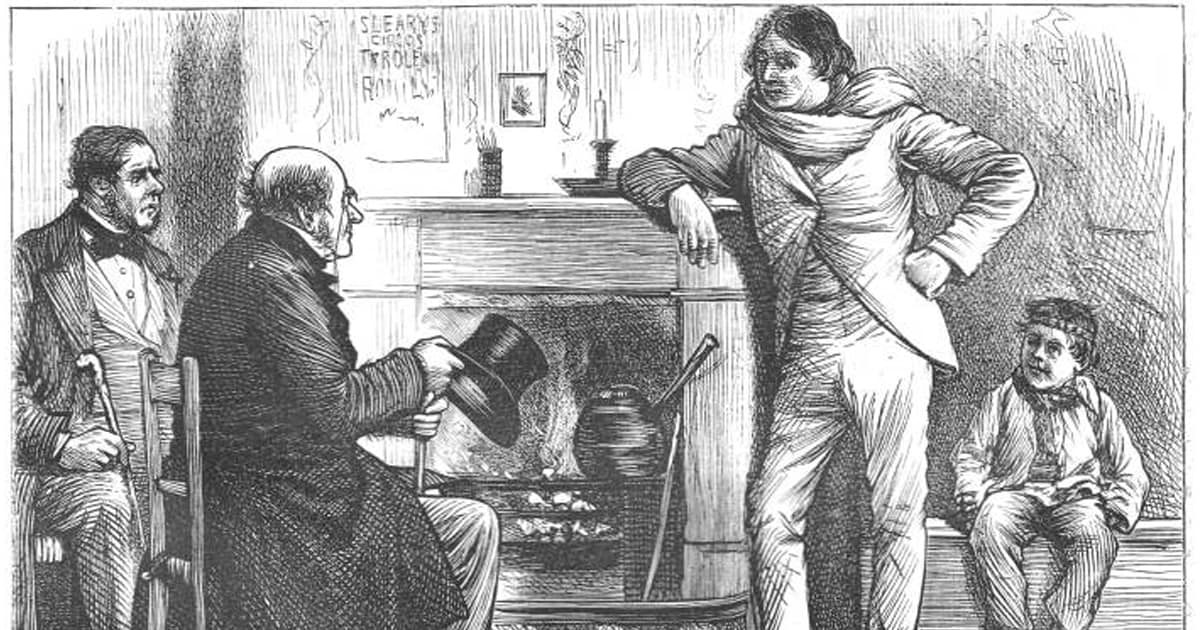 Which one really knows what a horse is—Sissy Jupe or Bitzer? Sissy Jupe does not have Bitzer’s conceptual understanding of what a horse is, but she has knowledge of horses Bitzer does not have, what can be called “poetic knowledge,” knowledge based upon lived experience of horses. In Ethics & Imagination, it is this kind of knowledge about the human quest for happiness that we look for in the experience of great literature.

And in so doing, we partly attain one of the chief aims of a Christendom education: an interdisciplinary, unified vision of truth.