About the Liberal Arts

What Is Liberal Education?

This process . . . by which the intellect, instead of being formed or sacrificed to some particular or accidental purpose, some specific trade or profession, or study of science, is disciplined for its own sake, for the perception of its own object, and for its own highest culture, is called Liberal Education. -John Henry Cardinal Newman, The Idea of a University, VII.1

From its beginning, Christendom College has been committed to Catholic liberal education, but few in our time understand what liberal education is. Our explanation must begin with freedom: a liberal education is the education of a free man. It prepares a man for true freedom and fosters that freedom within him. The most obvious characteristic of the free man is that he is not a slave, that he is able to choose for himself, but the modern mind stops here: It understands freedom only as a lack of repression. But true freedom is not just a lack, it is something positive, an ability to direct one’s actions rationally. No one can direct himself rationally without a goal, without understanding the true purpose of human existence, the achievement of the good. The truly free man, then, lives a good life; he pursues what is truly good, both for himself and for society. 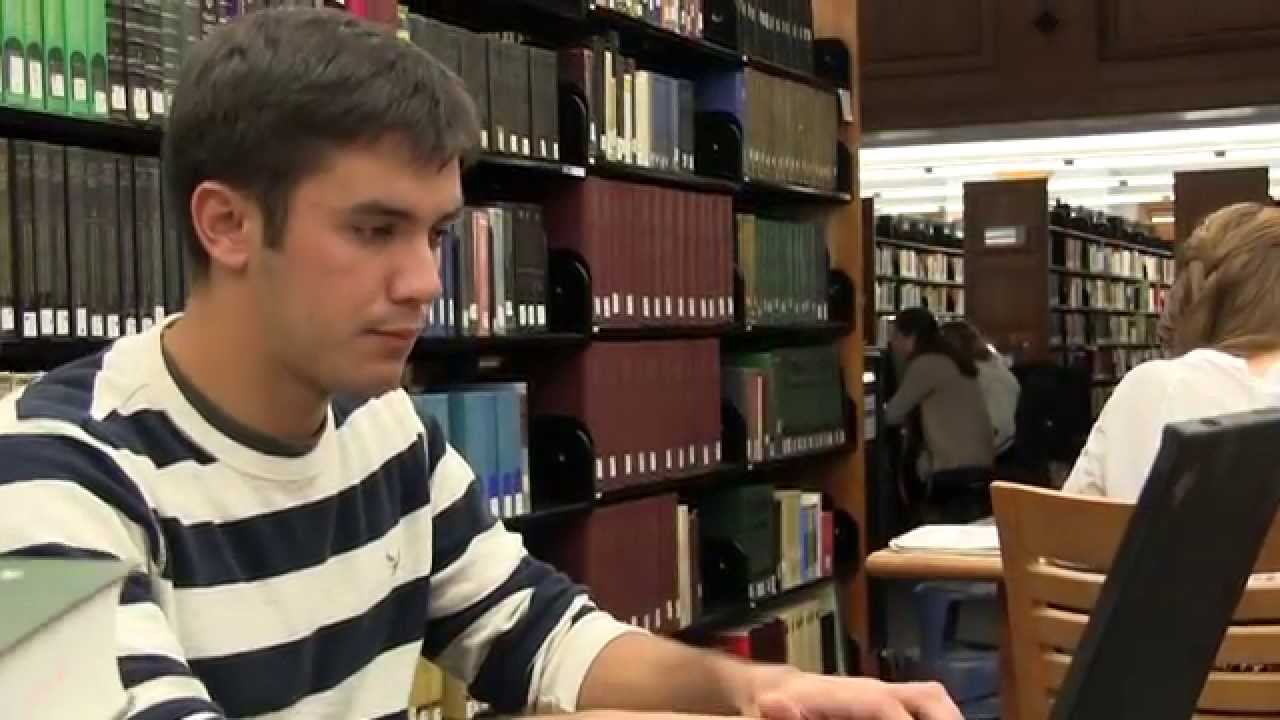 Because the free man pursues what is good for society, true freedom presumes a knowledge of how to be a good citizen in a wise political order. The free man thus must be a man of virtue, justice and prudence. But it would be unfitting if, pursuing what is good for others, he failed to achieve what was good for himself. The free man, then, also pursues his own perfection, especially the perfection of that part of himself which is best. Since the soul transcends the body, the free man cultivates his soul and pursues for its own sake the soul’s proper object, wisdom, the knowledge and understanding of the whole of reality.

But man is born with neither a strong inclination to the good nor even a knowledge of it. Even as a man matures, he does not spontaneously become wise and virtuous. He must acquire wisdom, both practical and speculative, through learning, and the beginning of that learning process beyond childhood is called liberal education. Liberal education, then, pursues two ends: a knowledge of virtue and justice, and a knowledge of the whole of reality, its ultimate cause and purpose. These two ends, each good in itself, are united in one order: the practice of virtue and justice serve to bring about the acquisition of wisdom. Liberal education is thus an education of the whole man, an education in wisdom and in the virtues which serve wisdom.

Even now, our account of liberal education is not complete: Justice and virtue are not the only requirements for wisdom. Just as a craftsman first must learn what his tools are, and then how to use them, before he even begins to make anything, so the man who would be wise first must find and learn to use the tools of learning, which since medieval times are called the liberal arts. (Cp. Dorothy L. Sayers, The Lost Tools of Learning.) Each of the liberal arts contributes in a unique way to the formation of the mind, enabling it to understand every aspect of reality. For instance, grammar equips a man to express his thoughts with clarity and accuracy, and to understand the expression of others; logic enables him to test the validity of a line of reasoning; and rhetoric teaches him how to frame beautiful and persuasive discourses. Again, literature and history give the experience necessary to understand realities of the moral and political life. Also, mathematics fosters a love for rigor and precision. In general, the liberal arts provide the skills and habits necessary for the pursuit of wisdom and so are an integral part of liberal education.

An education, however, which simply combines these disciplines in a shapeless whole is not complete. Cardinal Newman teaches that the philosophy which liberal education seeks “consists in a comprehensive view of the truth in all of its branches, of the relation of science to science, of their mutual bearings, and their respective values.” That is, the parts of a liberal education fall into a determinate order. Each part is good in itself, perfecting the mind in a fundamental way, but the first two parts of liberal education are also servants of the third part. That is, ethics, politics, and the liberal arts, while enjoying a legitimate autonomy, have an intrinsic ordering to philosophy. Liberal education becomes a coherent and fulfilling education for the truly free man through this ordering.

Faith Seeking Understanding. An education that came to an end with philosophy, however, could never properly be called a Catholic education. Our Lord Jesus Christ, the Divine Word of God, came to earth as a man to teach us the Truth, so that the Truth might make us free. The Truth which He taught was a Truth beyond the power of the unaided human mind to discover, but instead was revealed to the Apostles, handed down to us in Holy Scripture and Tradition, and preserved by the Magisterium of the Catholic Church. No Catholic would believe that he received a true liberal education, an education which makes him truly free, unless he were educated in the redeeming Truth of Christ.

Theology, then, becomes the principal part and crown of a Catholic liberal education. Perhaps the best way to describe theology is in the words of St. Anselm of Canterbury: Theology is “faith seeking understanding” (fides quaerens intellectum). Even in the present life, the highest perfection of our minds consists in an understanding of God as He is revealed to us through faith. Thus, the ultimate goal of a Catholic liberal education is the acquisition of theological wisdom, and that wisdom has an illuminating effect on all parts of liberal education. The Catholic studies the liberal arts and uses those tools in the service of theology. He studies ethics and politics, but adds to that study a knowledge of Catholic moral principles. Finally, he studies philosophy, not just for the sake of a knowledge of reality, but also because philosophy serves to increase his understanding of the Creator of all things. He studies each of these disciplines for its own sake, but also uses them in the service of something higher. The Catholic tradition, then, does not destroy or diminish liberal education, but rather perfects it. The Catholic free man studies all of the disciplines both for their own sake and in the service of Theology, the “Queen of the Sciences.”

The essence of liberal education may be eternal, but its concrete manifestations are not: they vary according to the times and circumstances. At Christendom College, liberal education has taken shape according to the needs of the modern world. First, the College testifies to the importance of a complete education by its commitment to a strong core curriculum that includes a full three years of both philosophy and theology. That core also includes the liberal arts necessary for the study of higher things, and courses in politics which introduce the student to the Catholic social order. At the same time, the College testifies to the intrinsic worth of the lower disciplines by a variety of major programs in the liberal arts and political science, as well as philosophy and theology. It harmonizes and orders the disciplines, bringing them all to the service of Christ and His Church.

Learn more about the types of jobs and careers that Christendom College graduates have gone into with their liberal arts degrees!