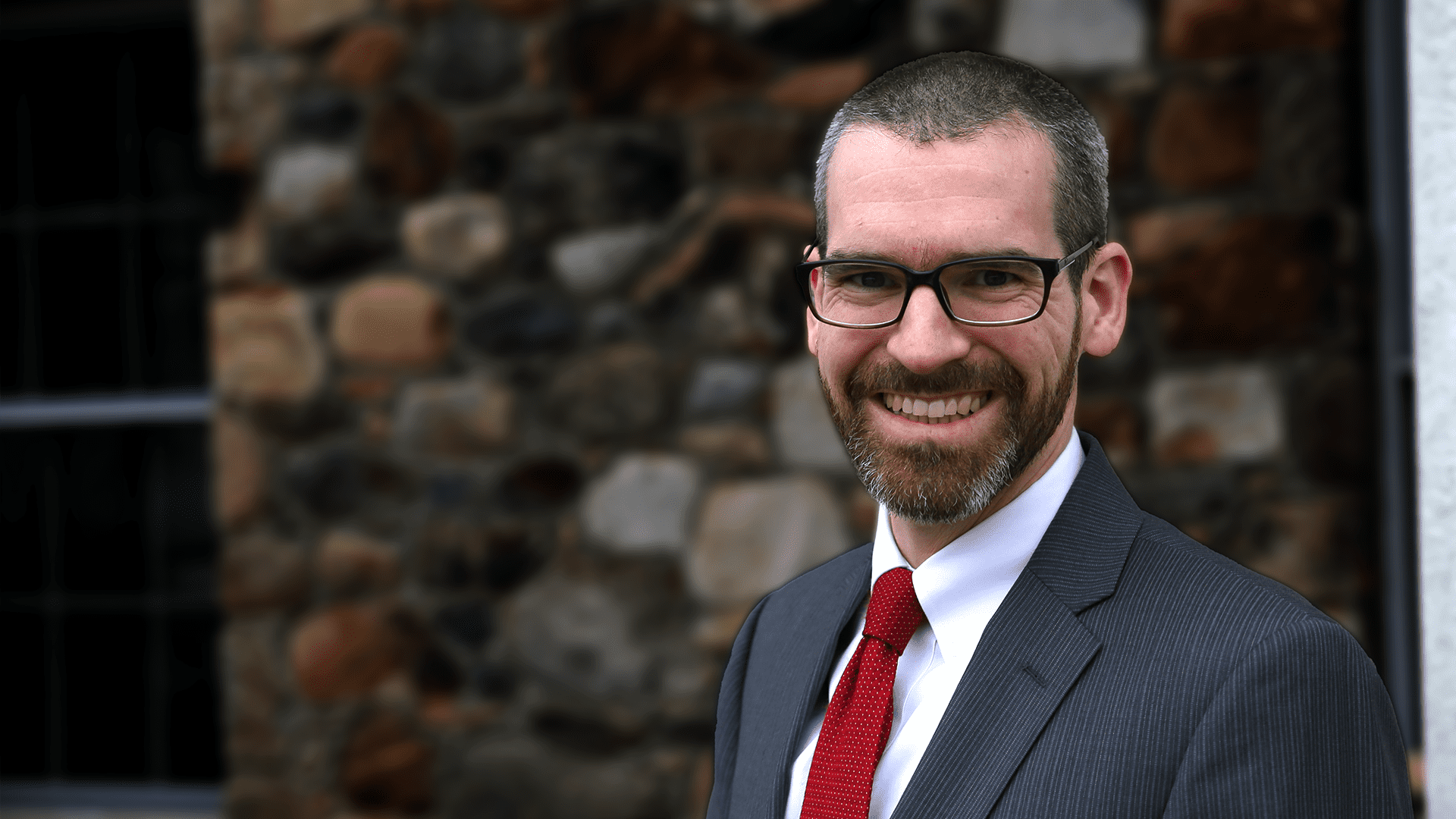 I am a historian of early modern Europe, and I have been a full-time faculty member at Christendom since 2012. I enjoy teaching each course in our four-part history core curriculum, which stretches from classical and near eastern antiquity through our present-day global modernity, as well as a variety of electives on topics such as the history of Catholicism in Asia, the French Revolution, and early modern religious culture. My current book project focuses on seventeenth-century French clerics’ advice to young people on vocational discernment, or choosing a state of life. Within a complex societal and ecclesiastical context, this influential literature addressed fundamental issues such as lay vocation, the role of parents in their children’s path to adulthood, and the relationship of individual spiritual liberty to the spiritual common good. Serving on Christendom’s faculty gives me a unique opportunity to work with students and colleagues who are also deeply interested in questions of what “vocation” might mean both historically and in our contemporary world. I also coordinate fellowship advising for our students and serve as our campus Fulbright Program Adviser.