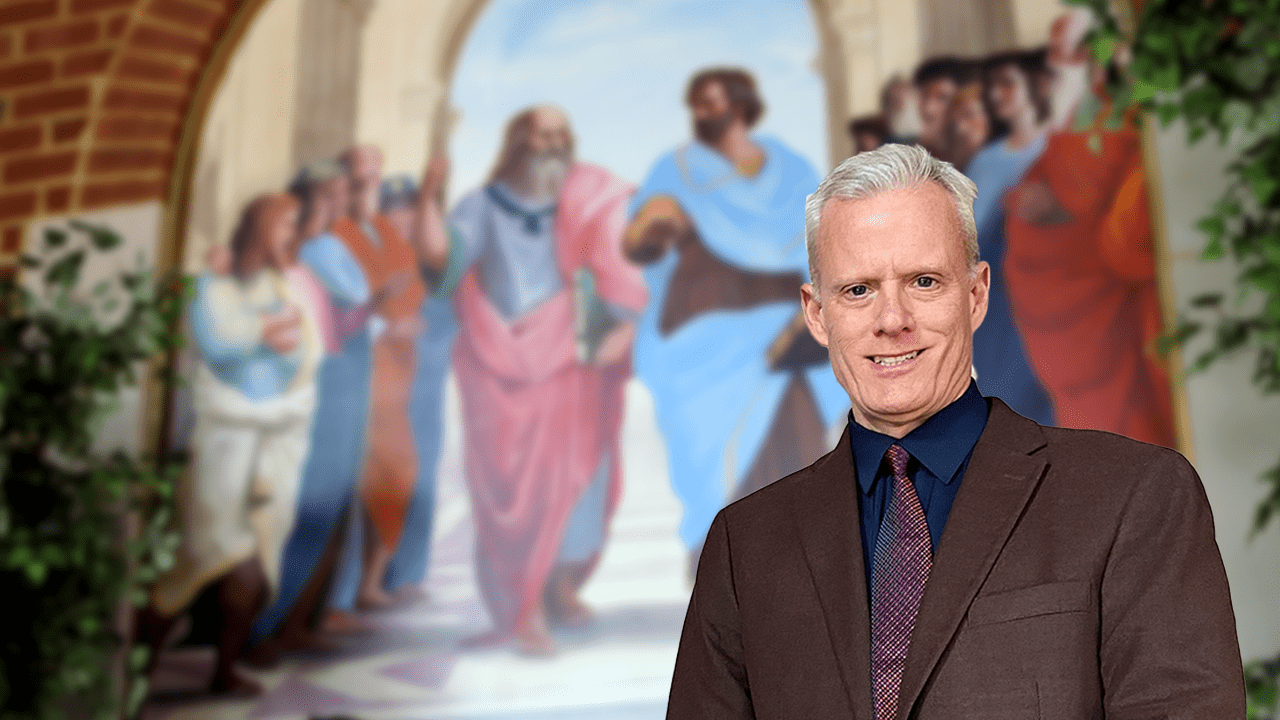 I am a philosopher specializing in the philosophy of art and in Aristotelian-Thomistic ethical theory and the way in which these two interests intersect. My current scholarly project is the development of a practice-based philosophy of art inspired by Aristotle, St. Thomas Aquinas, and the work of Alasdair MacIntyre, one which recognizes that the arts do not exist in some privileged realm apart from moral and political concerns, but in fact are nested within communities ordered to moral and political excellence and thus have a crucial role to play in educating members of a practice in the life of virtue. My research, moreover, is characterized by a desire to engage with leading contemporary thinkers. My essay, “Fortitude and the Conflict of Frameworks” well exemplifies my commitment to Thomism, to the use of literature in moral inquiry, and to a vigorous engagement with contemporary thought and cultural currents.

“Fortitude and the Conflict of Frameworks.” In Timpe and Boyd, eds., Virtues & Their Vices. Oxford University Press, 2014.

“The Novel as Practical Wisdom.” In Alice Ramos, ed., Maritain and the Arts. The American Maritain Association; distributed by The Catholic University of America Press, 2000.

“A Humble and Trembling Movement: Creative Intuition and Maritain’s Philosophy of Education.” In Daniel McInerny, ed., The Common Things: Essays on Thomism and Education. The American Maritain Association; distributed by The Catholic University of America Press, 1999.