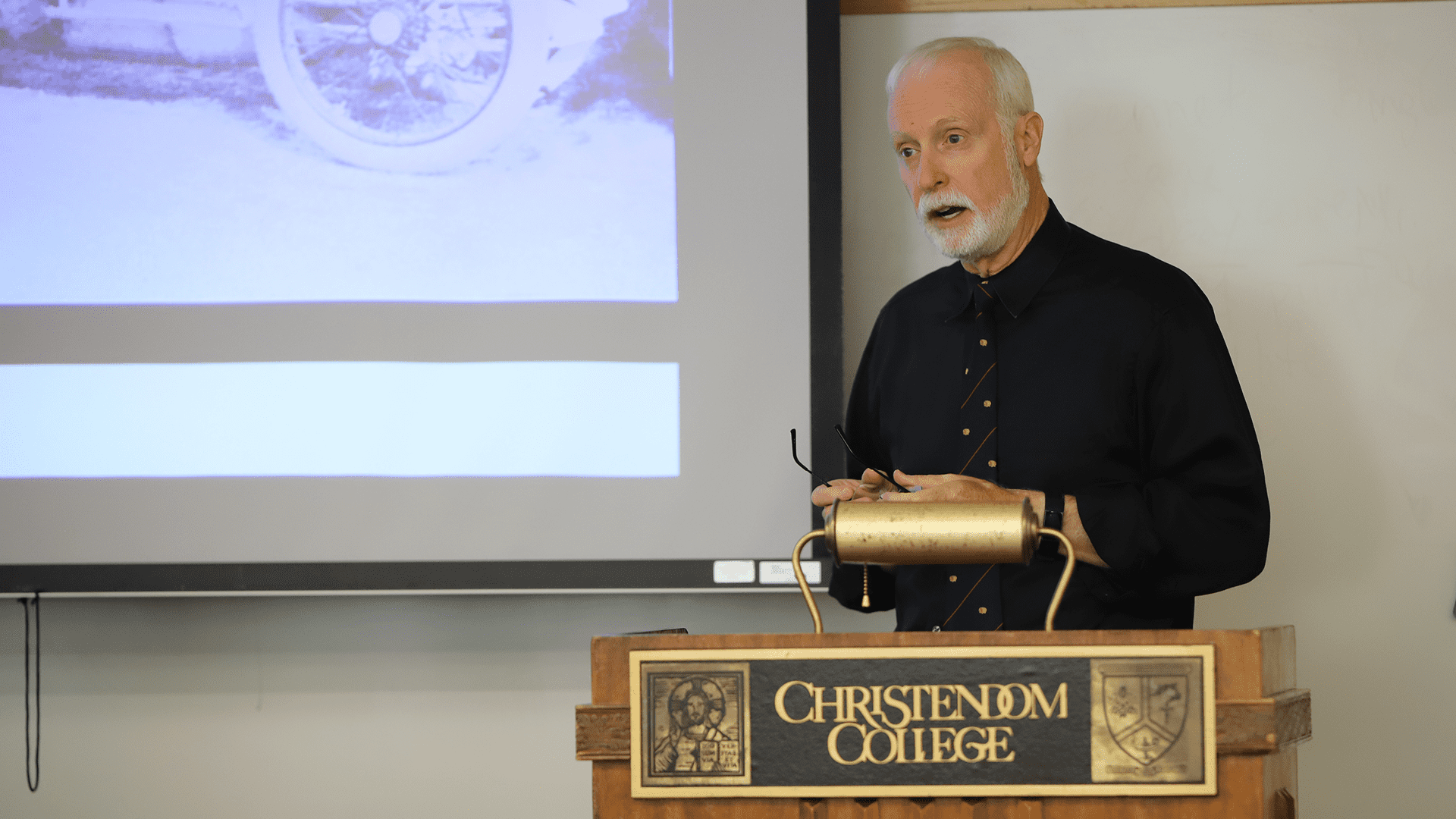 I have presented research at various academic conferences in the United States and Canada; these have included the Midwest Renaissance Conference, Sixteenth Century Society Conference, and the International Medieval Congress. I am a member of the American Historical Association, American Society of Church History, Sixteenth Century Society, American Catholic Historical Association, and the Society for Reformation Research.